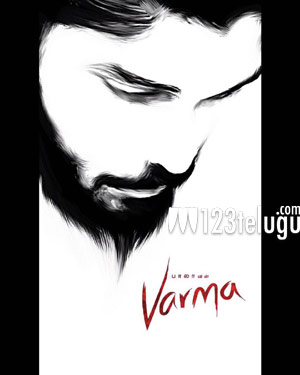 For the past couple of days, Vikram kept everyone guessing about who the lead actress is going to be in ‘Varma’, the Tamil remake of Arjun Reddy. The actor is introducing his son, Dhruv as an actor with this film in Tamil Cinema and Bala is going to direct it.

Interestingly, the actor was supposed to announce the name of the actress; however, in an interesting move, Vikram stated that the girl is missing and if anyone looks like her, or if anyone can suggest someone who looks like her, then he’s willing to meet her. It is indeed a clever move to launch a talent hunt in this fashion.

The film is expected to go on floors shortly. More details are awaited.