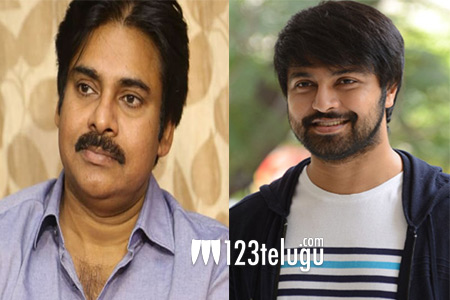 Naturally, there was a lot of curiosity about Pawan’s silence on Kalyaan, when he had promoted young Mega heroes Sai Dharam Tej and Varun Tej during their debut films. But Kalyaan Dhev gave the much-needed clarification. “Pawan garu has been busy with his political commitments of late and that’s why we didn’t want to disturb him,” said Kalyaan.