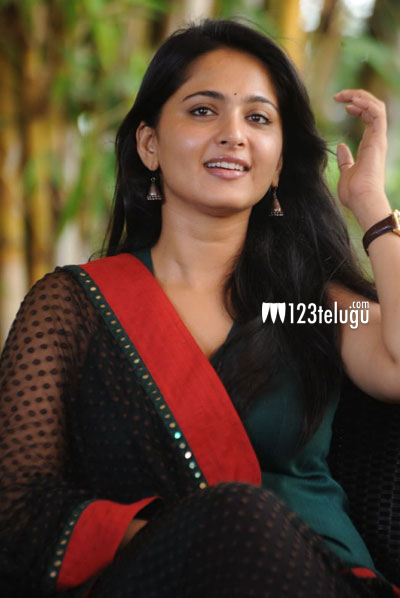 Tollywood actress Anushka is quite busy doing films in both Telugu and Tamil. This talented actress is irritated off late because of the recent marriage rumors that have been making rounds in the media circles.

“Why are people so concerned about my marriage. I will let everyone know when i get married ” said Anushka during her interview to an leading daily. She is currently busy with ‘Baahubali’ and ‘Rudhramadevi’ in Telugu, while in Tamil she will be seen in ‘Linga’ and in another film alongside Ajith.