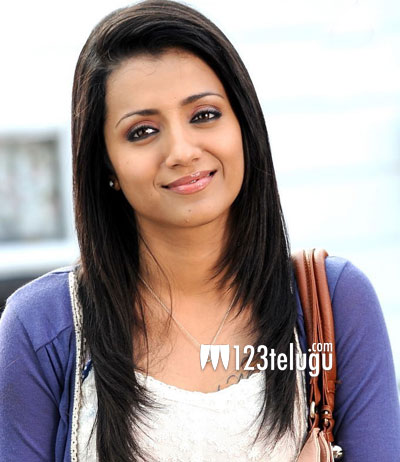 Trisha has been in the industry from quite a long time now. She has acted in several hit films and has received critical acclaim for her performances. Interestingly, if one observes closely, she has never done a horror film in her entire career.

The reason is straight and clear. Trisha seriously dislikes the horror genre and had decided right in the beginning of her career not to do any scary film. She manages to reject every film which has a horror angle and is simply not comfortable doing it.

Trisha is in the prime of her career currently and has some interesting films lined up. She will next be seen opposite Ajith in Gautam Menon’s Yennai Arindhaal and with Balakrishna in lion.