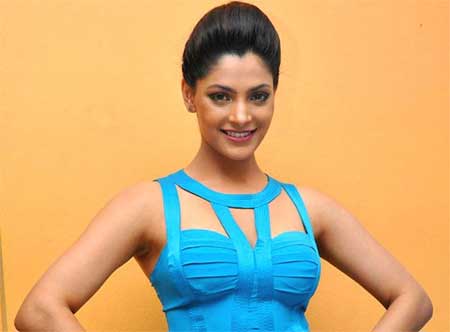 Earlier this month, Team India pulled off a historic test win against hosts Australia to retain the Border-Gavaskar trophy. Now, this memorable victory will be celebrated in the form of a book. Interestingly, Bollywood actress Saiyami Kher, who will soon be seen in Nagarjuna’s Wild Dog, will be penning the book.

“As a cricket fan, it is the best comeback story that I have witnessed. From 36 all out, to barely finding 11 fit players, to a series win Down Under! No one believed that this team could pull it off and they did, despite the odds. All of us can relate to it for a reason,” Saiyami told a leading English daily. She also said that she is so excited and emotional that she wants to capture all this in the book.

Saiyami is a huge fan of sports and particularly cricket. She often posts her views in a series of clips called ‘Silly Point with Saiyami’ on social media.