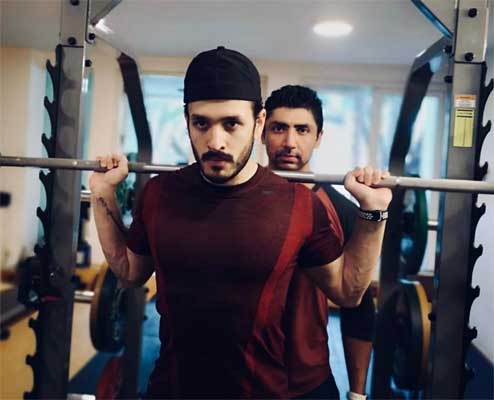 Today, images of Akhil in a makeover avatar were all over the news and made fans very happy. Akhil is seen killing it in a bulky avatar and this, he is doing for his new film is the talk.

But will this new beginning and look help the young hero in any which way at all is the question. Akhil is yet to score a hit in his career and has put all his hopes on his new film Most Eligible Bachelor that is being directed by Bommarillu Bhaskar.

Akhil has decided to reinvent himself and is also doing a film in action genre next and that is the reason he is bulking up is the talk. But his problem is selection of scripts and if he manages to do that rest will follow suit say industry insiders.