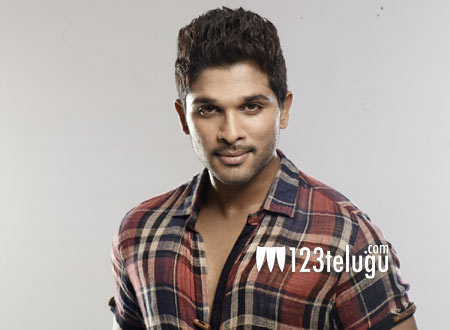 In his 13-year-old career, Stylish Star Allu Arjun teamed up with a debut director only once and that was with Sukumar for Aarya, which released in 2004. If the latest reports are anything to go by, Bunny may repeat his Aarya feat and rope in a debut director for the second time in his career.

There has been a strong speculation in the industry around popular writer Vakkantham Vamsi’s directorial debut film. It is being reported over the past few days that Vamsi may team up with Allu Arjun for his debut film.

Apparently, Bunny is quite positive about joining forces with Vamsi and he will reportedly shoot for this film along with Lingusamy’s bilingual project from early next year. Keep watching this space for more information about this crazy project.