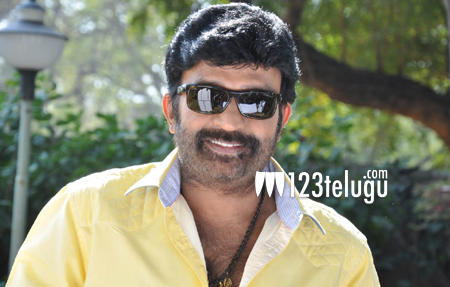 Actor Rajasekhar said that he will appear in as many as six movies this year. Speaking to the media on the eve of his birthday, the actor said that he will not stick to only lead roles but will also choose interesting character roles with substance. Rajasekhar’s latest film ‘Gaddam Gang’, a crime comedy starring a bunch of youths, is all set to release this Friday.

Rajasekhar also said that he did not taste success after the hit films ‘Evadaithe Nakenti’ and ‘Gorintaku’. He expressed confidence in ‘Gaddam Gang’ and said that the film will pave a fresh path towards many more meaningful films in the future. Apart from ‘Gaddam Gang’, Rajasekhar will also be seen in RGV’s horror film ‘Pattapagalu’, ‘Arjuna’, ‘Vandaku Vanda’.