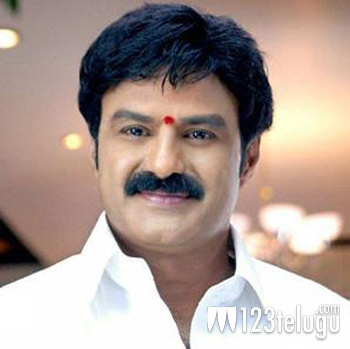 Nandamuri Balakrishna is all set to begin working with a new director named Satya and like all Balayya films, this movie is also going to be a powerful action entertainer. As per the latest information being heard, the title ‘Godse’ is being considered for the film.

But the question on people’s mind is, will Balakrishna allow a title like ‘Godse’ to be used? This is a title that has a very negative meaning in India, as Godse is known as the man who assassinated Mahatma Gandhi.

With such a negative title, it is quite a risk as the makers will need to work hard to convince people about the heroism of the lead character. An official announcement is expected soon, so let us see what happens.