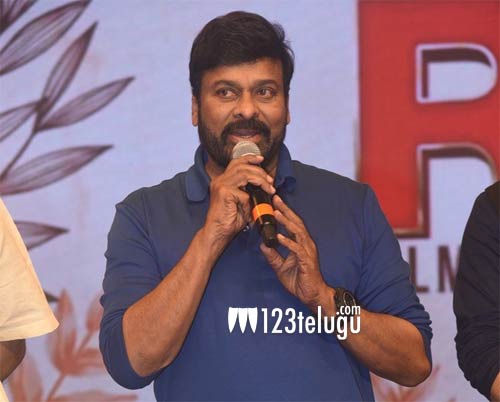 Gautham Vasudev Menon is one of the best directors in India. His latest venture The Life Of Muthu, dubbed version of Vendhu Thanindhathu Kaadu, was released yesterday in Telugu states.

In a recent interview, the crazy director was asked what kind of story he will write for Megastar Chiranjeevi if the star hero agrees to work together. He immediately answered that he will write a cop story like Vettaiyaadu Vilaiyaadu (Raghavan in Telugu).

After watching the interview, most of the Mega fans are tagging the actor on social media and asking him to okay a project with the star director. We need to know whether the God Father actor listens to his fans’ request or not.

Chiranjeevi’s new movie God Father is up for a grand release in theaters on October 5, 2022, in Telugu and Hindi. Directed by Mohan Raja, the film has Salman Khan in a pivotal role. Keep watching this space for more interesting movie updates.