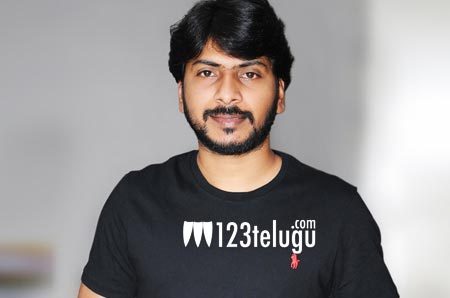 A couple of years ago, there were reports that Mega Powerstar Ram Charan will be acting in a spin off of his father Megastar Chiranjeevi’s super hit mass entertainer, Mutha Mesthri. Titled Chota Mesthri, the film was rumoured to be directed by Sampath Nandi, who had directed Charan’s Racha.

Yesterday, Sampath Nandi interacted with the media on the eve of his birthday. He said that Chota Mesthri is a project which is still on paper and that he is not sure when the project will materialize. Needless to say that Mega fans will be keenly awaiting Chota Mesthri to cherish Charan’s out and out mass avatar.