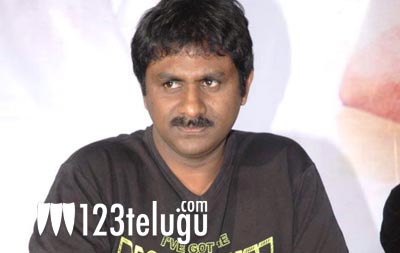 Raghu Kunche has worked as a music director before for a few films like ‘Aha na Pellanta’ and ‘Daggaraga Dooramga’. However, he did not earn the stardom of a big music director with these movies. All that might change with the release of the movie ‘Devudu Chesina Manushulu’. Raghu Kunche’s tunes for this movie have already become popular and if this movie does well,it will be his ticket to stardom.

The movie is all set for a release this July and it has Mass Maharaja Ravi Teja and Ileana in the lead roles. Puri Jagan is the director of the film and BVSN Prasad is the producer. The film has been shot extensively in Bangkok.