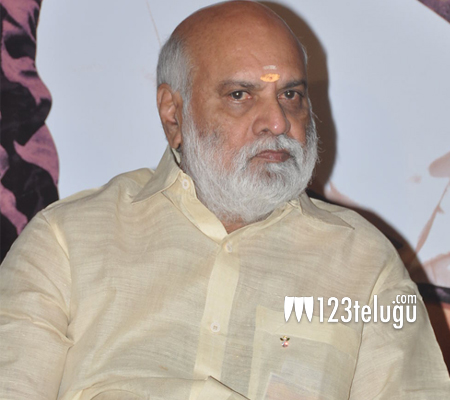 Popular director K Raghavendra Rao stated that he will direct more devotional films in future. The veteran director visited the Simhachalam Temple in Visakhapatnam, offered special prayers and sought the blessings of the lord. Speaking to the media on the occasion, the director said that he will plan to direct ‘Krishnamayya’on the lines of his iconic ‘Annamayya’.

After delivering numerous blockbuster commercial flicks, K Raghavendra Rao took to devotional films laced with entertainment. Following the stupendous success of ‘Annamayya’, KRR went on to direct critical and commercially successful ‘Sri Ramadasu’ and ‘Shirdi Sai Baba’ with Nagarjuna.The actor-director duo will again team up in April for yet another devotional film based on Lord Venkateswara Swamy.