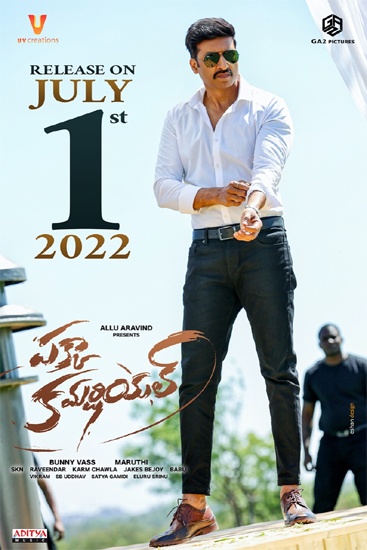 Pakka Commercial is a film that has created a decent buzz for itself. Gopichand and Raashi Khanna have teamed up for this film which is being directed by Maruthi.

The film is all set to release on the 1tst of July which is two weeks from here. But the makers are going all out and have started the promotions quite early so that the film will have a good reach.

The team is going to various TV shows and has planned several events in the days to come. Looks like the makers want the openings to be big and by the way, they have started, things look good. But will these promotions help them is the big question?