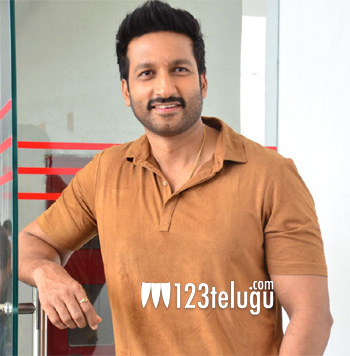 Action hero Gopichand and director Puri Jagannadh had joined hands with each other for an action entertainer titled Golimar. Released in 2010, the film was a decent earner at the box-office.

During Pantham’s pre-release event last night, Puri Jagannadh said that Gopichand is not only a good actor but also a good human being. “I am ready to work with Gopichand any day,” said Puri.

Gopichand is yet to finalize his future projects. Whether the actor will respond positively to Puri’s proposal remains to be seen. Pantham releases on July 5.