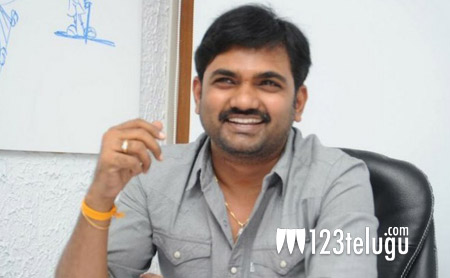 We all know that star director, Maruthi is directing a film called Sailaja Reddy Alludu with Naga Chaitanya and Anu Emanuel as the main leads. Going by the film’s title, we can clearly understand that the story of the film is based on Chaitanya and his Atta which is being played by Ramya Krishna.

This type of stories and concepts used to be a favorite in the 90’s but times have changed in a big way as the audience is expecting something different with every movie.

Maruthi, on his behalf, has also made some different concept based films like Mahanubhavudu, Bhale Bhale Magadivoy which were huge hits because of their freshness.

So, it will be a massive test for Maruthi as he has chosen a routine subject and it will be up to him to narrate the film in such a way that is fresh and showcases the story in an interesting manner.