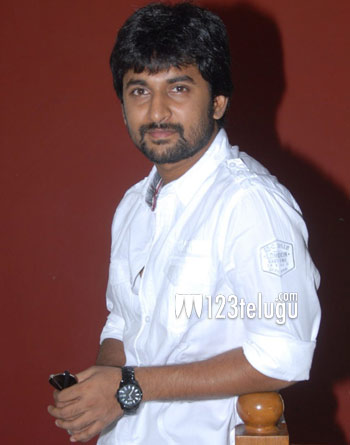 Actor Nani finds himself in a strange situation. The soft spoken actor has had no release after the debacles of his previous films, ‘Paisa’ and ‘Aaha Kalyanam’. Both the films were released in February last year after a long delay. While managing to release two films in the same month is itself a huge achievement, the actor’s next releases,
‘Yevade Subramanyam’ and the long delayed ‘Jenda Pai Kapiraju’, will be releasing on the same day.

The producers of both the films have announced that the films will be releasing on 21st March on the occasion of Ugadi. Since several big films are already lined up for April and May, the makers could not manage a better time to release their films and are hoping to cash in on the Ugadi season.

Thankfully, the buzz is highly positive for both the films and this could turn in Nani’s favour. Will Nani pull off a miracle and achieve successes with both his films? We will have to wait until Ugadi to know about it.