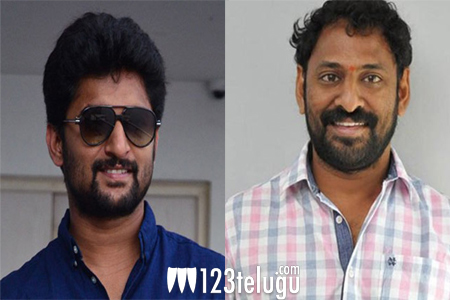 Nani is keenly awaiting the release of Devadas in which he will be seen sharing screen space with Nagarjuna. The film will open in cinemas on September 27. And in October, Nani will commence shooting for Jersey in Gowtam Tinnanuri’s direction.

Now, an exciting buzz that has started doing the rounds in film circles reveals that SVSC and Bramhotsavam fame Sreekanth Addala has readied a family entertainer story for Nani. Even as this combination sounds interesting, it remains to be seen whether the speculation will turn out to be true eventually.