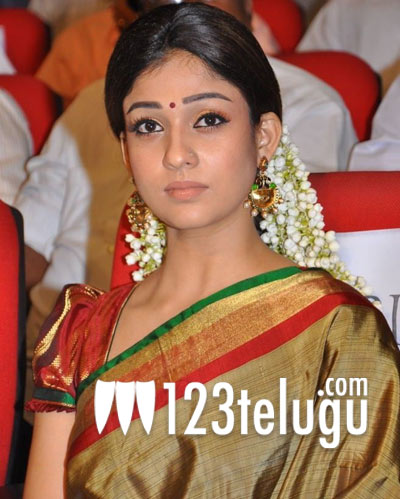 A popular saying in the industry is that the effective shelf life of a top actress is about 10 years. This usually seems to be the norm in most cases when we look at our Telugu heroines. Nayanatara is soon going to be seen in a second innings of sorts, with a few films under production and some more in the pipeline.

The question many people have been asking is this, “Will she be able to attract viewers like before?”.The 10 year shelf life apart, Nayanatara was last seen in a highly acclaimed performance as Sita in ‘Sri Ramarajyam’. That was to be her last film and people have accepted her well in that role. After embracing her performance in such a devotional role, it remains to be seen how people will perceive her in a glamorous role.

The next year will be crucial for Nayanatara and will decide the shape of her career as an actress. Let’s hope she finds success in her second innings.