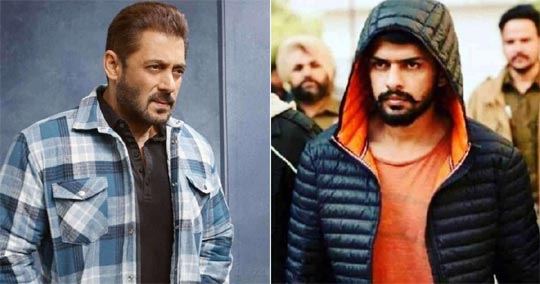 Salman Khan landed in trouble years back when he was arrested in a black buck hunting case. This incident brought an uproar in the Bishnoi community as they consider this black buck a sacred animal.

Lawrence Bishnoi, the dreaded gangster, who belongs to the same Bishnoi community tried to kill Salman Khan and was also arrested. He is a famous gangster who is now lodged in jail in regard to various crimes.

He is also involved in the death of Punjabi Singer Moosawala. Now, during his latest investigation in jail, Lawrence has said that he and his community will not forgive Salman Khan until he renders an apology. We need to see what will Salman Khan do now.