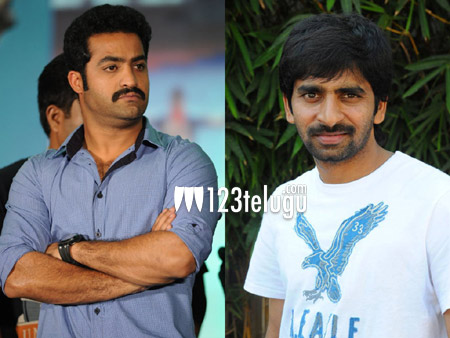 Ever since the success of Vijay’s Kaththi, the news of its Telugu remake was making headlines. A few weeks ago, there were also reports that Gopichand Malineni will direct this film which will be produced by Dil Raju.

But now, latest update reveals that Gopichand is all set to narrate a new script to NTR very soon. If everything goes on well and NTR approves this script, the film might go on floors once NTR finishes Nannaku Prematho. Keep watching this space for more updates on this project.