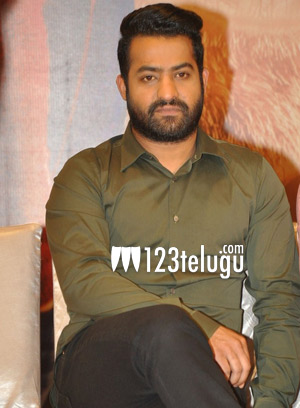 Will NTR finally win a Filmfare award this year? That’s the question on everyone’s mind. Despite his exemplary performances over the years, the Black Lady has remained elusive for several years now; however, all that could change later tonight.

Two of NTR’s films – Janatha Garage and Nannaku Prematho – are in contention for Filmfare awards. Fans are hopeful that NTR will win the coveted award this year for his performance in Nannaku Prematho for which he had earned a Best Actor nomination.

It’ll be interesting to see what the jury at Filmfare has decided. After all, there is always a scope for last minute surprises. Let’s wait and watch.