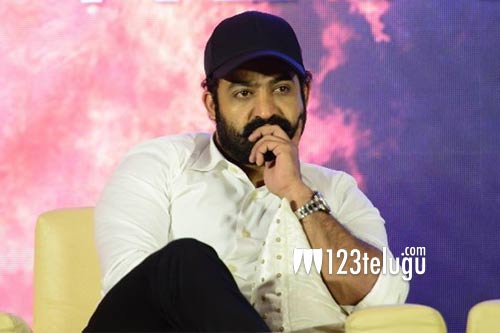 Yesterday, Surender Reddy made news when he stated in an interview that he only did Ashok with NTR as he was emotionally blackmailed by NTR’s then secretary.

This statement of his did not go well with many of NTR’s fans and they started trolling Surender Reddy on Twitter. The media also made a highlight of this news.

The discussion now is whether NTR will clear these allegations or not is the big question. NTR was the one who also gave Surender Reddy a chance to direct Oosaravelli even after Ashok was a flop.

We need to see where this issue goes in the coming days. NTR is busy shooting for his new film RRR in Hyderabad as of now.