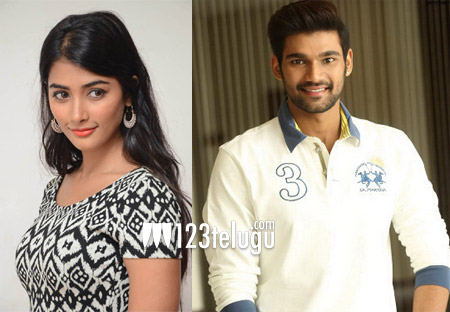 Thanks to Allu Arjun, Pooja Hegde got a golden chance to be a part of DJ in spite of giving two duds in both Hindi and Telugu. Things have changed overnight for Pooja as she has become hot property in Telugu.

Her sizzling combination with Bunny and beautiful looks have changed fortunes for her as she is being considered for many projects now. According to the latest grapevine, Pooja has been offered some huge amounts to play the heroine’s role in Bellamkonda Srinivas’s new film in the direction of Sriwas.

The million dollar question is that whether Pooja will say yes to the offer or not. Previously, some of the top heroines have agreed to be a part of Srinivas’s projects because of the fat paychecks they were paid. We need to see how Pooja grabs this opportunity.