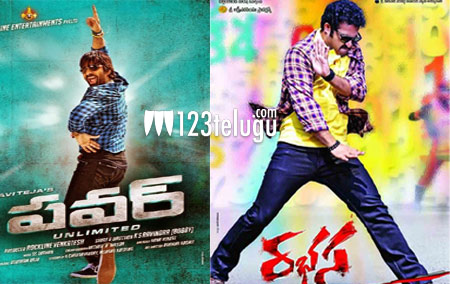 Mass Maharaja Ravi Teja was supposed to stake his claim at the Box office this Friday with ‘Power’ . But the movie has been pushed to September 12th due to censor issues.

This delay is expected to help Rabhasa slightly. NTR’s action entertainer has received a lukewarm response at the Box Office and Power would have dented the film’s revenues for sure. The delay might now help the movie slightly.

Power is releasing with good expectations and Ravi Teja will be seen in a full mass avatar as a police officer in this movie.