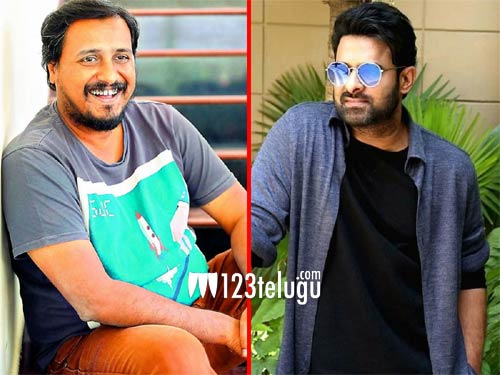 Prabhas is a top star and has multiple films lined up for release in the next two years. On the other hand, Venu Sriram is high on the success of his latest film Vakeel Saab.

Venu Sriram was supposed to direct ICON with Allu Arjun but the film was called off for reasons unknown. High with the success of Vakeel Saab, Venu wants Prabhas to take up ICON and has approached Dil Raju to make this happen.

But Prabhas is busy and has no time to relax as he is busy with three films as of now. So, in such a time, will Prabhas give time to Venu Sriram needs to be seen.