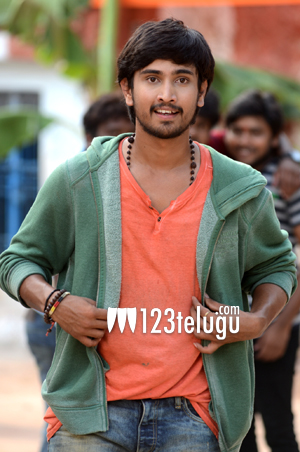 Raj Tharun is one lucky actor who has good films coming along his way. His first two movies, Uyyala Jumpala and Cinema Chopistha Mama, turned out to be decent hits.

His next movie Kumari 21F, produced by Sukumar, has already raised expectations with its bold trailer and has become the talk of the town. Raj Tharun is now hoping that his third film will get him a hat-trick and cement his place in the industry. The film’s music has been composed by Devi Sri Prasad and Surya Pratap has directed the project.