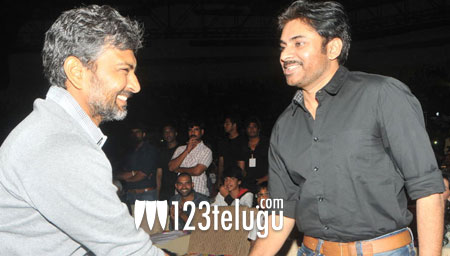 This question has been on everyone’s minds for the past few years and Rajamouli, after almost every film, is being asked this question on a lot of occasions.

Recently, when Rajamouli came as a guest on Rana’s new talk show, he was asked the same question. Answering the question, Rajamouli said, “I have been asked about this on a lot of occasions; however, I believe he is joining politics soon and I don’t think I can pull off a film before he goes into politics. He’s very sincere and truthful as a person, and that’s what comes to my mind when I think about him.”

So, it looks like this dream combination might not happen anytime soon. And it is anybody’s guess if they would come together in future.