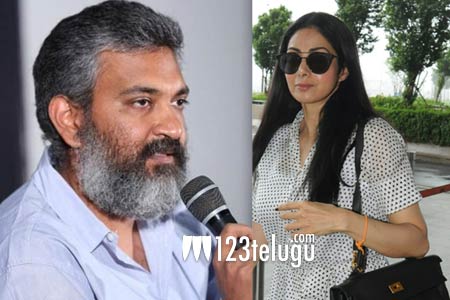 So after a lot of persuasions from the press, Sridevi finally opened up on the Baahubalu role which she refused and said that she was deeply hurt with the way Rajamouli spoke about her not doing the film and crazy demands which she put across.

All this while, Sridevi was mum and was ignoring the topic cleverly but she finally opened up and started a new controversy altogether and hit back hard at Rajamouli. Now, the ball is in Rajamouli’s court and we need to see how will he respond to Sridevi’s statements.

As both the celebs are superstars in their own rights, the war of words has caught on quite well. The star actor’s statement has given a new angle to this story and we will know whether Sridevi is correct from her behalf only when Rajamouli responds to her statements