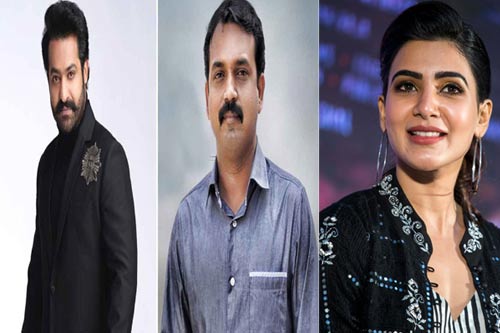 It is a known fact that NTR is doing a film in the direction of Koratala Siva. The film will be launched soon and some big stars will be a part of it.

The heroine is yet to be locked and there is gossip in the film circles that none other than Samantha is in talks to play the lead.

Samantha is doing multiple projects and wants to get back in the game by doing Telugu biggies. It will be interesting to see whether she bags this project or not.