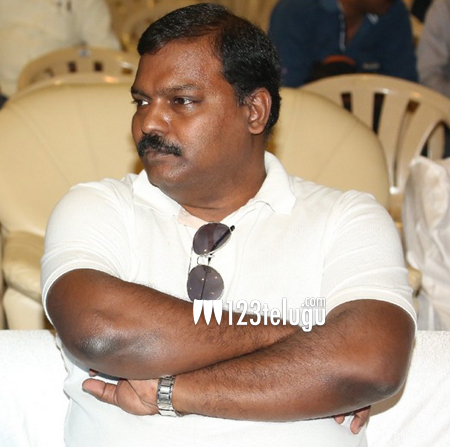 Nandi Award winning director R Kanmani is well known for his critically acclaimed Vadde Naveen starrer ‘Naa Oopiri’, which showcased sensitive human emotions in a realistic way. In a move to come out of the ‘serious films director’ image, Kanmani is coming up with an out and out comedy entertainer ‘Beeruva’. The film is releasing this 23rd and the director expressed confidence of its success.

Speaking to the media, Kanmani said that the audience prefers to watch only comedy entertainers in the present trend and that he will not tread the serious films path in the near future and that he will only concentrate on variety entertainers like ‘Beeruva’. Calling ‘Beeruva’ a film for all age groups, Kanmani also expressed his happiness for
directing a film under the two reputed production houses in Telugu, UshaKiron Movies and Anandi Art Creations.