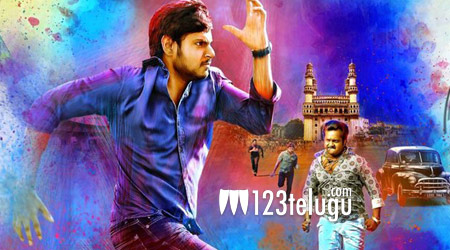 Sundeep Kishan was one of the most promising actors in the recent times. After giving some decent hits like Tiger and Beeruva, he disappeared from the scene and concentrated on Tamil movies.

After a gap of nine months, he is back with a remake titled Run. The film is up for release today and Sundeep has pinned a lot of hopes on the film. The success of the film is quite important for him as it would bring back into the game.

He also has some very interesting films lined up and would like to kick off the season with a hit. Whether, he scores a hit or not, we need to wait for just a few hours to find out.