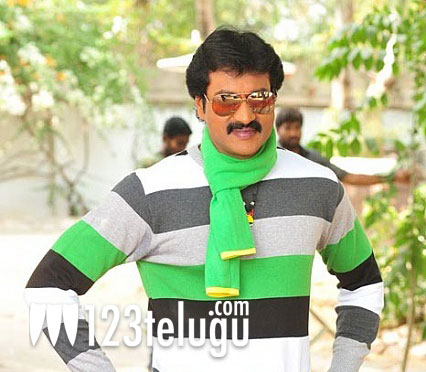 Actor Sunil looks most likely to buck the trend of comedians’ (often unsuccessful) attempts to become a full-fledged hero. Brahmanandam tried once or twice and gave up. Ali even gave a hit. But was later relegated to his original slot. Sunil though seems to be of a different mettle. He is consciously willing to step outside his comfort zone. He has invested time in moulding himself for the long run. Smooth dancing moves, six-pack abs might not take him to the top of the hero’s league, but he will very surely fill in the entry level hero slot which as of now seems to be lying vacant. The fact that he can make people laugh is a plus that many producers and directors will find comfort in. Maryada Ramanna was a one-off hit, said the critics. But he held his own RGV’s KSDA. Now with Pula Rangadu, he might lay the argument to rest.