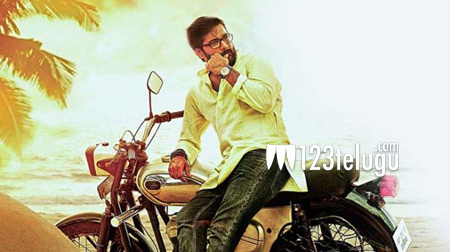 After a long gap, Tarun was finally seen in a new film Idhi Na Love Story. The teaser of the film was launched by Nagarjuna yesterday and by the looks of it, the film looks pretty decent.

This is a very crucial film for Tarun as he has been going through a tough patch from a very long time now. So, Tarun needs this film to click at any cost to make a comeback in Tollywood.

The feelers also suggest that the film is based on Tarun’s strongest point which is the romance genre. He is playing his age in the film and sources say that the film has turned out quite decently.

The film is directed by Ramesh Gopi and more details of this project will be out soon. But with the new changes that have occurred in the audience point of view, we need to see whether Tarun makes a much-deserved comeback or not.