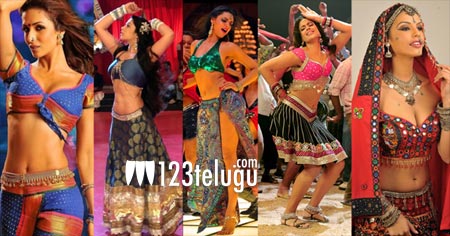 Ever since the Censor Board decided to rate all films containing an item song with an A, intense debate has been raging in media circles about its practicality and feasibility. The new set of rules also state that item songs will be banned from being aired on TV.

Which brings us to the question – Will Telugu films go easy on item songs? The implications are quite significant.

An A certificate has the potential to adversely affect viewership in overseas territories and multiplexes. Is an item song worth that risk. Film industry personnel are divided about this for now. There is also another school of though on this issue. “The definition of an item song is not clearly defined in our laws. How will the censor board be able to separate a naughty duet from an item song”, said a noted producer.

We will have to wait and see how this issue goes folks.