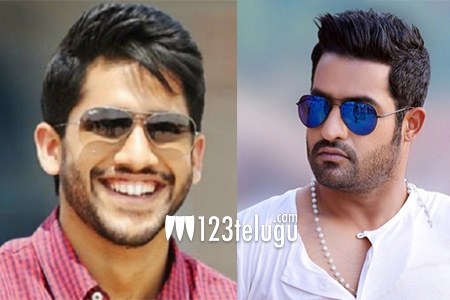 NTR and Naga Chaitanya, the younger generation actors from the two most illustrious film families Nandamuri and Akkineni, are set for a clash in August. While NTR’s Janatha Garage was already scheduled for an August 12 release, fresh reports are suggesting that Chay’s Premam too will be releasing on the same date.

Social media is already abuzz with fans of both the young stars discussing about this clash and they are wondering if both the films will indeed lock horns with each other at the box-office or if the clash will be averted in the last minute.