Will this former heroine revive this old trend in Tollywood?
Published on Mar 10, 2020 7:08 am IST 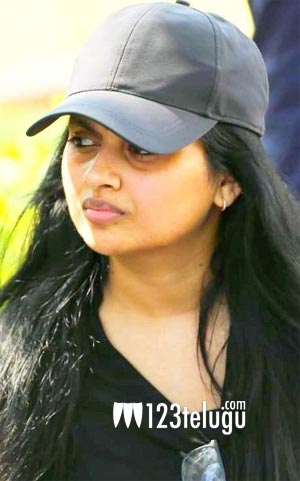 Former heroine Kaveri Kalyani, popular for her roles in movies such as Avunu Valliddaru Ishtapaddaru, Vasantham and Pedababu, is all set to debut as a director and producer. The actress’ maiden directorial venture is touted as a psychological thriller.

Kalyani has launched her own production house named K2K Productions. The Malayalam actress is making her maiden film in Telugu and Tamil, with Chethan Cheenu, Shweta and Suhasini Mani Ratnam playing lead roles.

Interestingly, Kalyani’s debut as a director and producer follows the legacy of legendary yesteryear actress-filmmakers like Bhanumati and Vijaya Nirmala. It’s very rarely that an actress had donned a filmmaker’s avatar in Tollywood. Whether Kalyani will succeed in reviving this old trend with her debut film remains to be seen.