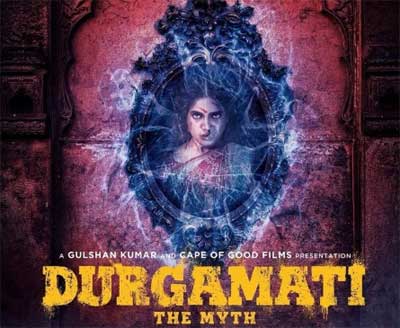 The same film is being remade by Akshay Kumar as Durgamati and he has roped in talented actress Bhumi Pednekar to do the lead role as of now. The film is ready and will hit the screens in December on the noted OTT platform Prime Video.

The trailer will be out tomorrow and we need to see what kind of justice has Bhumi done to such a crucial role played by Anushka. The film’s theme poster looks good and Ashok, who made the original is also making this remake as well.