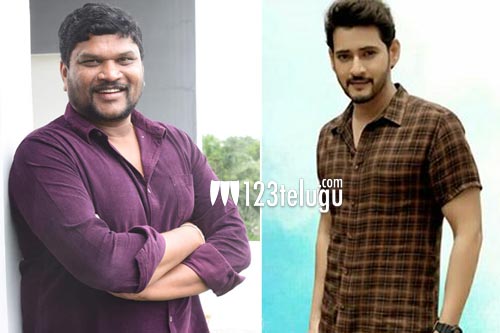 Post-Getha Govindham’s super success, director Parasuram has been approached by many production houses but he decided to stick to his commitment and will do yet another film in Geetha Arts banner.

In the meantime, rumors also floated that Parasuram will direct Akhil’s fourth film in Geetha Arts but nothing much happened further.

Now, the latest buzz is that producer Allu Arvind is keen on roping Parasuram as the director for a film with Superstar Mahesh Babu.

As per the reports, story discussions are going on and we need to wait for a few more days to get clarity regarding this news.