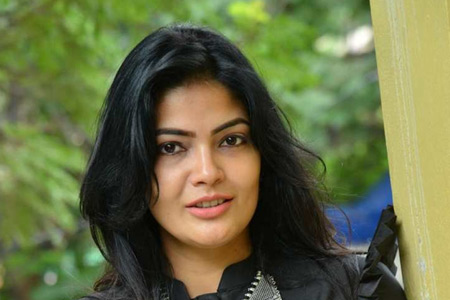 Debuted into films a decade ago with Manchu Manoj’s Prayanam, noted actress Kalpika Ganesh has been doing small roles in Telugu films since then. But Kalpika’s fortunes changed with this year’s released web series, Loser.

Seen in a strong and purposeful role in Loser, Kalpika impressed with her matured acting. Meanwhile, the latest news is that the actress has signed a couple of OTT films and web series’ following the crazy success of Loser.

If not in films, will Kalpika Ganesh makes it big in the digital world. Needs to be seen.