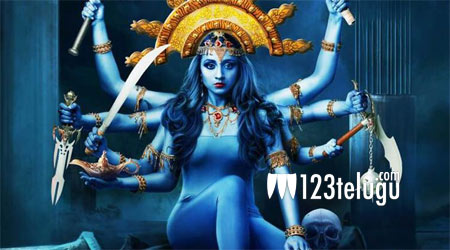 Star actress Trisha will soon be seen in a female-centric horror thriller, titled Mohini. The film has been lying in the shelves for several months before finally seeing the light of the day. Mohini is finally hitting the screens on July 27.

Incidentally, Mohini will be Trisha’s third horror film, after the horror comedy Aaranmanai 2 and the period horror thriller, Nayagi. However, both the movies failed to make the cash registers ringing. Naturally, everyone is wondering if Trisha will find luck at least with her third horror flick, Mohini.

Mohini is directed by R Madhesh and produced by S Lakshman Kumar. The film will feature a lot of VFX. Trisha will be seen as a chef in the movie.