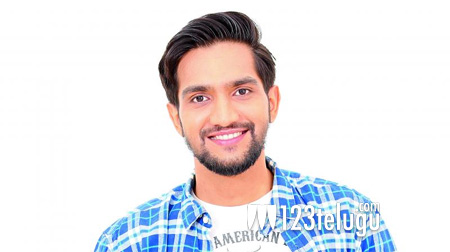 Priya Prakash Varrier became an overnight sensation after a small clip from her film Oru Adaar Love went viral. Now, the news is that the remake rights of the film have been bagged by VKA Films in Telugu.

VFA Films are the same banner who produced films like Ego and Akatayi with Ashish Raj as the main lead. The news is that they are going to make this film on a grand scale in Telugu.

Ashish Raj will mostly be playing the main lead and the heroine for the film is yet to be finalized. Let’s see how much craze this film gets in Telugu.