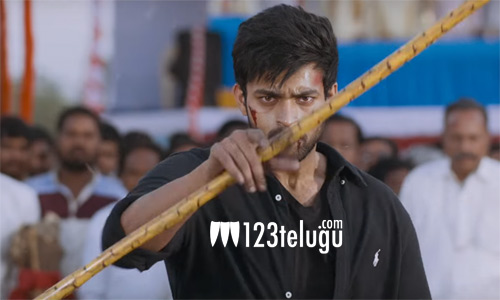 Young Mega hero Varun Tej’s romantic entertainer Mister is slated for its release on April 13th. The film’s audio album will be unveiled today and a grand pre-release event will be held on April 6th.

In Mister, fans will get a rare chance to witness Varun Tej’s comic prowess for the first time. In his 3-film-old career, Varun hardly tried his hand at comedy and mostly played intense roles.

But Sreenu Vaitla, well-known for extracting rich comic performances from his stars, has explored Varun’s comic timing quite well in Mister. Mister is also Varun Tej’s first out and out romantic entertainer.