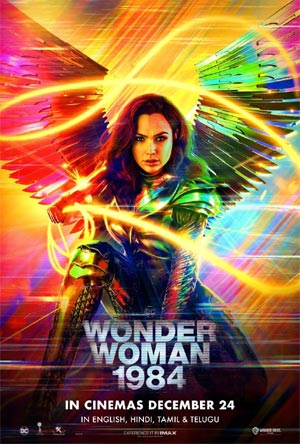 On December 25, 2020, the film will have a simultaneous release on the digital platform, HBO Max, along with a theatrical release across the USA.

The film is a sequel to the 2017 blockbuster DC Superwoman flick, Wonder Women. Being directed by Patty Jenkins, the film has Gal Gadot in the lead role.