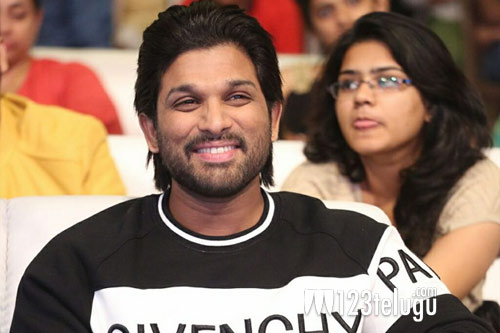 While actor Allu Arjun’s film with director Trivikram is progressing in quick succession, another project of his is also getting readied at a steady pace. We hear that director Venu Sree Ram is busy in the pew-production works of the film and is working on hiring a team for the film.

Sources tell us that the film will be a family drama with love as a key element of course as was the case in the director’s earlier film MCA starring Nani and Sai Pallavi.

While an official announcement about this film hasn’t been made yet, Dil Raju recently even gifted a luxury car to the director as a token of letting him know that the film is happening.