Working with Mohanlal was like going to an acting masterclass: Sirish
Published on Apr 7, 2017 8:05 am IST 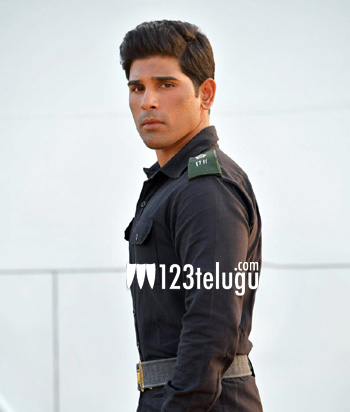 Allu Sirish’s Malayalam debut movie, 1971: Beyond Borders (1971: Bharatha Sarihaddu in Telugu), is all set for a grand release in Malayalam today, while the Telugu version will be released later this summer.

As part of the film’s promotions, Sirish interacted with a popular English news daily and said that acting alongside a legend like Mohanlal was like going to an acting masterclass. The young hero went on to say that just seeing Mohanlal act was a great experience.

In the movie, Sirish will be seen in the role of a Tamilian tank commander. Major Ravi has directed this movie and Haneef Mohammad has produced it. Young starlet Shrushti Dange plays Allu Sirish’s​ love interest.