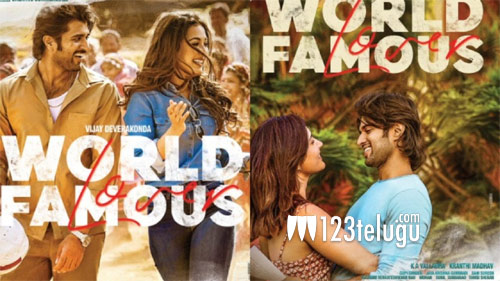 It looks like young hero Vijay Deverakonda is staring at yet another flop in his career. His latest release, the intense romantic drama World Famous Lover, has had a disappointing first weekend in India and overseas.

In Nizam, World Famous Lover dropped big on Sunday and collected a partly theatrical share of Rs 65 lakhs. The film’s total first weekend Nizam share is Rs 3.51 crore. The film’s Nizam theatrical rights were sold for nearly Rs 7.50 crore and it may incur heavy loses in the region. Worldwide, the film is expected to end its theatrical run with less than Rs 10 crore share.

Kranthi Madhav is the director and KA Vallabha is the producer of World Famous Lover. The film also had Raashi Khanna, Catherine Tresa, Aishwarya Rajesh and Izabelle Leite in lead roles.