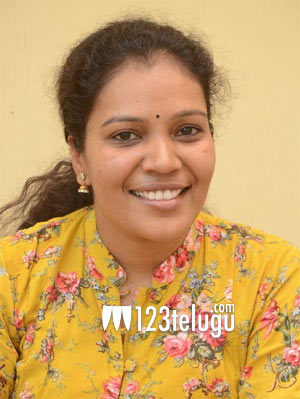 Since yesterday, reports of Sanjana Reddy, the director of Raj Tarun’s Kittu Unnadu Jagratha and the recently announced Karnam Malleswari biopic, admission to the ICU at a private hospital in Hyderabad have been worrying everyone in Tollywood. Sanjana has been reportedly put on ventilator and her condition is said to be critical.

However, senior writer and filmmaker Kona Venkat, who’s co-producing Karnam Malleswari biopic, has trashed these reports. He said that there’s nothing to worry about Sanjana’s health and clarified that she will be discharged soon.

Kona Venkat further added that Sanjana has been on a liquid diet for the last 3 days and she fell unconscious a couple of days ago. She will be discharged after a neurosurgeon performs certain tests. Let’s hope the young director recovers quickly.