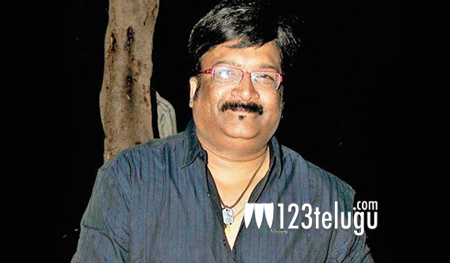 Prakash Raj’s birthday party turned out to become a huge nightmare for writer Kona Venkat and producer Danayya. Both the celebs were robbed at the middle of the night by some unidentified people.

As the duo were returning from the party, a group of people stopped their car and attacked them with knifes and robbed them completely. A police has been filed and investigation is currently on. This news was revealed by Kona himself on his twitter page.