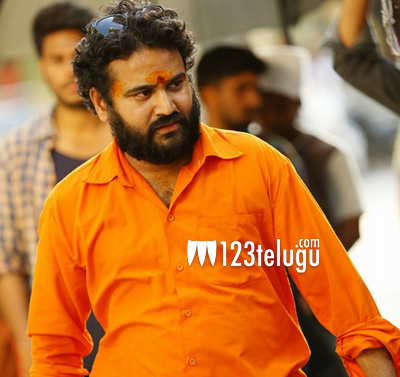 Writer Rajasimha Tadinada debuted as a director earlier this year with Sundeep Kishan’s Okka Ammayi Thappa. Even though the film released with decent expectations, it was panned by the critics and failed to do well at the box-office.

Earlier today, Rajasimha Tadinada posted on his Facebook page saying that he will be working with newcomers in his next film. He said, “if all goes as planned, I shall be making my second film with a new hero ……. a first timer but very talented …. things got to get finalized a bit more concrete then will announce it.” Posted the director.